Where: Monteforte d’Alpone and neighboring towns

The Montefortiana, also called the « race of eighteen thousands« , is a very important sport event that takes place every year in January, a few minutes away from our Residence. The 2017 edition of the march kicks off Sunday, January 22 in the morning from via Perazzolo in Monteforte d’Alpone, with free departure at 8:30 am.

In the past editions, more than 18,000 participants have been registered. Thanks to these numbers, Montefortiana arises among the top foot races in the world for number of participants.

The organization of Montefortiana is entrusted to the Amateur Sporting Group Valdalpone-De Megni, who organized the race for the first time in 1976. At the Montefortiana, 800 volunteers, distributed in logistics points, ensure the correct execution of the competitions. The beauty of the route should also be emphasized: from the ridges of the hills, the participants can enjoy enchanting views.

Since 1989, moreover, the Montefortiana is twinned with the great New York Marathon. Each year, this makes possible the exchange of courtesy at the presence of the Italian Consul and the organizers of the Big Apple marathon.

7:30 am – Meeting point in Piazza Salvo d’Acquisto
8:30 am – Departure of the race from via Perazzolo
10:30 am – Prize giving ceremony in the Montefortiana Expò
3:00 pm – Last arrivals allowed / end of the race in Via Vittorio Emanuele

Refreshments offered to the runners:

A few kilometers from the arrival, a token will be handed over to runners, valid at the final refreshment, for a taste of Tortellini Avesani. 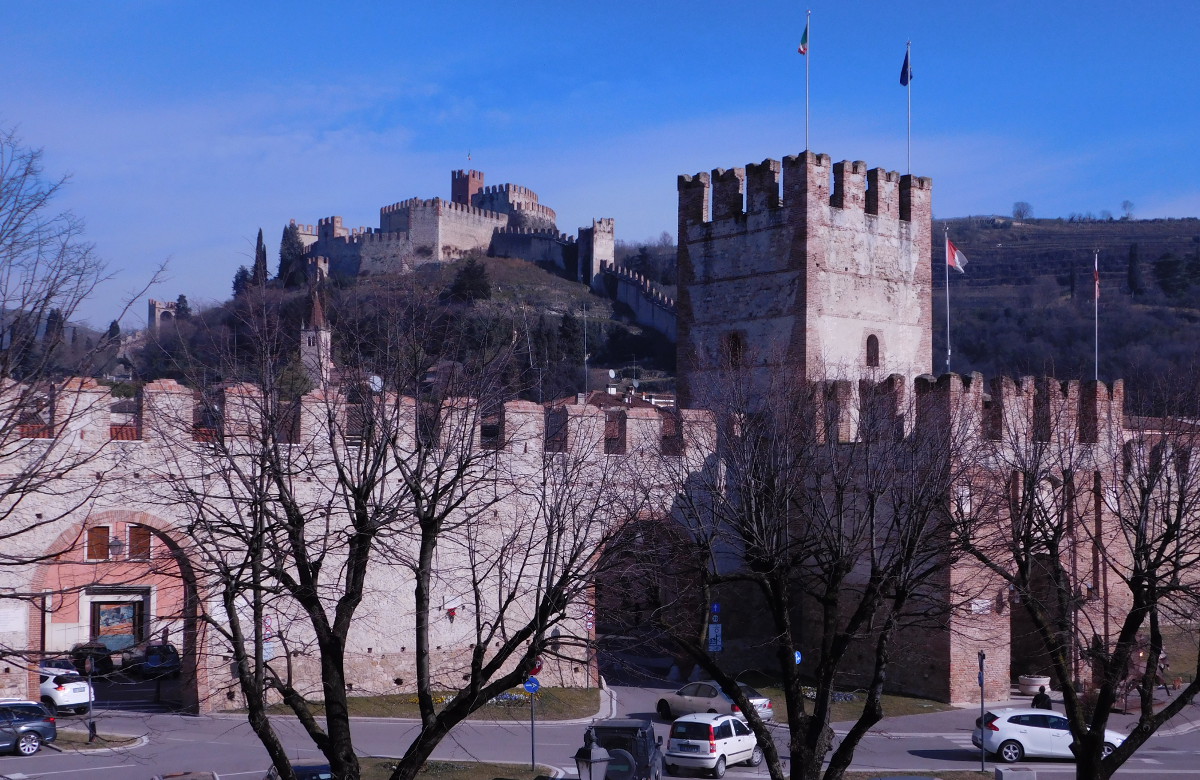