Where: Lonigo and sorrounding places 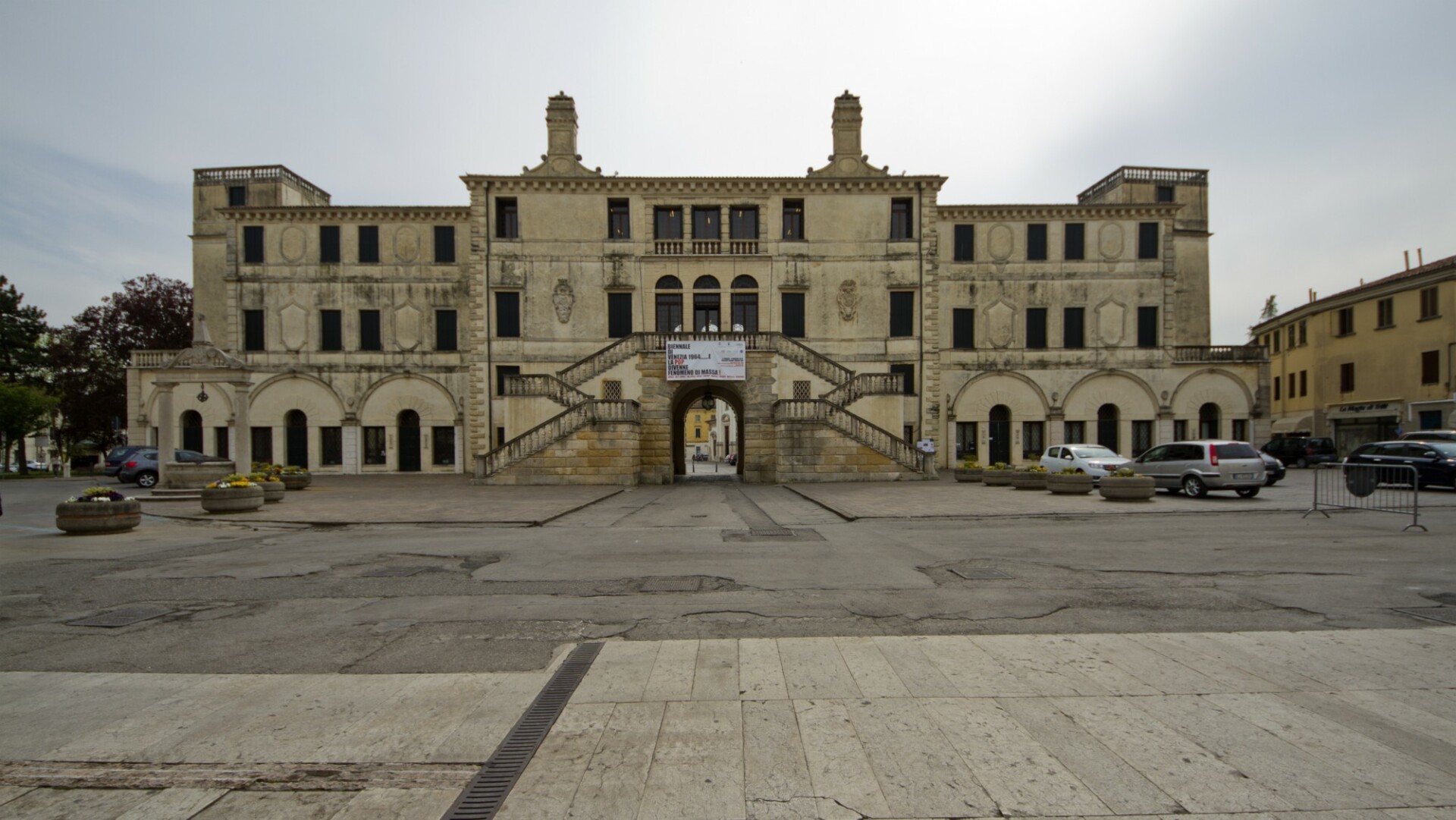 “Lonigo Postounico” is a cultural summer festival which aims to combine music and cinema with the architectural beauties of Lonigo and the neighboring municipalities. Every evening is hosted in a different place: Villa San Fermo, Piazza Garibaldi, Villa Trissino, Villa Pisani Bonetti and many other extraordinary locations. In July and August, you can enjoy evenings dedicated to music and cinema, and at the end of each show there will be a gastronomic moment when you can taste wines and typical products from Berici.

Micol Picchioni, the only “rock harpist” in Europe, is known for her original music. With her harp, an ancient instrument, she will perform some rock and pop songs: from Led Zeppelin to Nirvana, from Genesis to David Bowie, going through Pink Floyd, Bruce Springsteen, Michael Jackson and Coldplay.

Làntias, which means “light” in Sardinian, is the new musical project with which Elena Ledda tells about her land. Her songs are rooted in popular tradition, but they also recall religious festivals and peasant wisdom. Ledda’s music is accompanied by the reading of texts in Sardinian.

Les Babettes is a Triestine vocal trio. Anna De Giovanni, Chiara Gelmini and Eleonora Lana revive, with their elegant and refined voices, great classics of the thirties and forties’ swing.

Per qualche dollaro in più (For a few dollars more, western, directed by Sergio Leone, 1965)

Tickets can be purchased at www.geticket.it, at the Bettini travel agency (Piazza Garibaldi 43, Lonigo), at the Rizzi stationery shop (Piazza XXV Aprile 15, Lonigo), or at the concert venue two hours before the starting time.